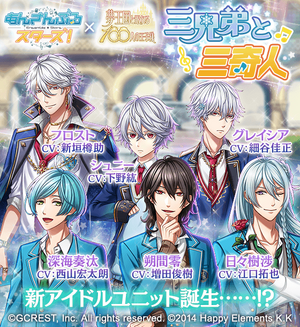 2. After that, the event quest will be released.

3. The next quest will be released only after you have finished the first one.

1. Event points can be obtained by clearing the Yumekuis(Dream Eaters) that are appearing in the event quest.

2. By collecting a certain amount of points, you can earn the rewards in accordance with the event points.

4. The higher enemy level quest, the more event points you could obtain.

5. Limited princes: will provide you with more event points.

6. Point-up appears to be valid even if you use them as a friend support prince.

7. In addition, you can earn the community rewards from the total points contributed by individual members.

1. This event do not have double point time instead you have 1.3 times every time you completed event quests.

3. Prince’s drop rate will up when you are trying to clear the quest, but after the prince drops, the drop rate would reset to the original rate.

4. The higher enemy level quest would drop with a higher rate but with lower rate than the usual drop events.

5. Please note that the event fairy princess would not drop. 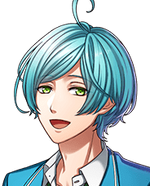 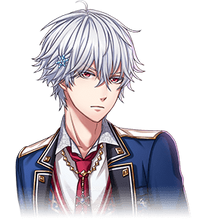 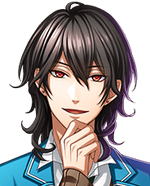 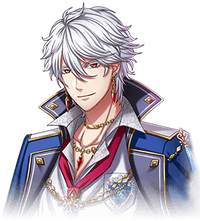 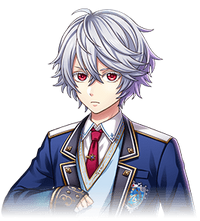 Retrieved from "https://yume-100.fandom.com/wiki/3_Brothers_%26_3_Oddballs?oldid=5461"
Community content is available under CC-BY-SA unless otherwise noted.