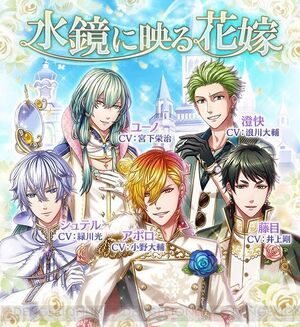 1. When you play an event quest, you would receive Coin of Awakening.

2. Use them to get Prince Fujime and Prince Sky in Event Gacha.

5. In this event, there is an increase of the coin of awakening by a certain percentage when you use princes from Prince Gacha: Apollo, Ster and Juno.

2. There are total of 6 for each prince.

3. Coin of Awakening that which you have will reset after the event.

4. You would get Prince Fujime and Prince Sky at a certain amount of play count.

5. In addition, you would definitely receive both princes if Event Gacha reaches the predetermined number of times. 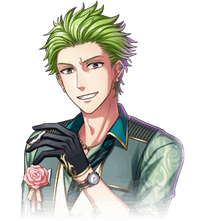 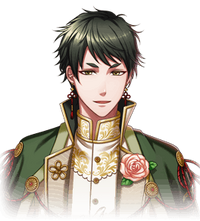 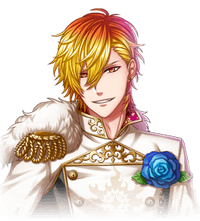 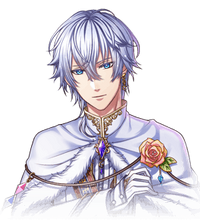 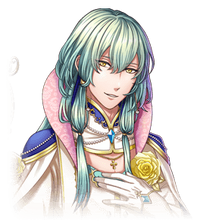 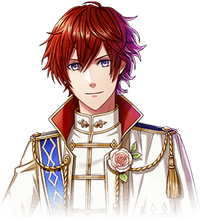 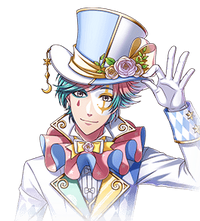 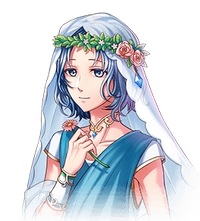 Retrieved from "https://yume-100.fandom.com/wiki/The_Bride_Reflected_in_the_Water_Mirror?oldid=5665"
Community content is available under CC-BY-SA unless otherwise noted.