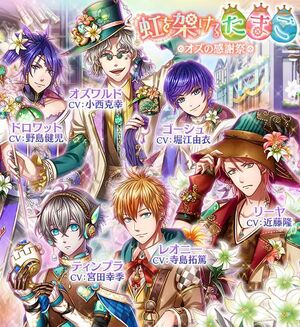 1. Event quests will be appearing at the special map “Country of Rainbow, Oz”. (You can also go by clicking "Event" button at the upper top left corner to go the event page)

2. First, clear the prologue quest at "Pad Town"(パッドタウン), the first part of the story "Gather The Rainbow Colored Eggs" will appear.When the first story’s quest is cleared, you will be able to play the second story. NEXT will be indicated on the next quest’s location.

3. The quests will disappear when you clear the "Gather The Rainbow Colored Eggs" quest, a new quest "Wonderful Future" will be appear at the same location.

4. After the event, you can browse the epilogue at the event page.

1. Event points can be obtained by clearing the Yumekuis(Dream Eaters) that are appearing in the event quest.

2. By collecting a certain amount of points, you can earn the rewards in accordance with the event points.

4. The higher enemy level quest, the more event points you could obtain.

6. Point-up appears to be valid even if you use them as a friend support prince.

7. In addition, you can earn the community rewards from the total points contributed by individual members.

3. Prince’s drop rate will up when you are trying to clear the quest, but after the prince drops, the drop rate would reset to the original rate.

4. The higher enemy level quest would drop with a higher rate but with lower rate than the usual drop events.

5. Please note that the event fairy princess would not drop. 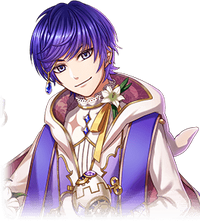 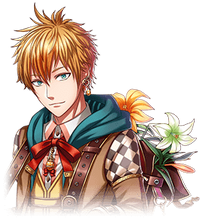 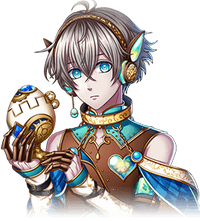 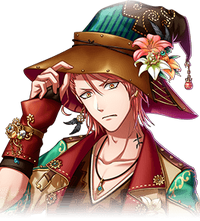 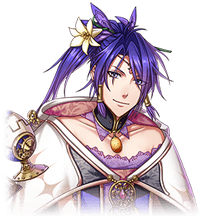 Retrieved from "https://yume-100.fandom.com/wiki/The_Rainbow_Made_by_Eggs%7EOz%27s_Thanksgiving%7E?oldid=4905"
Community content is available under CC-BY-SA unless otherwise noted.